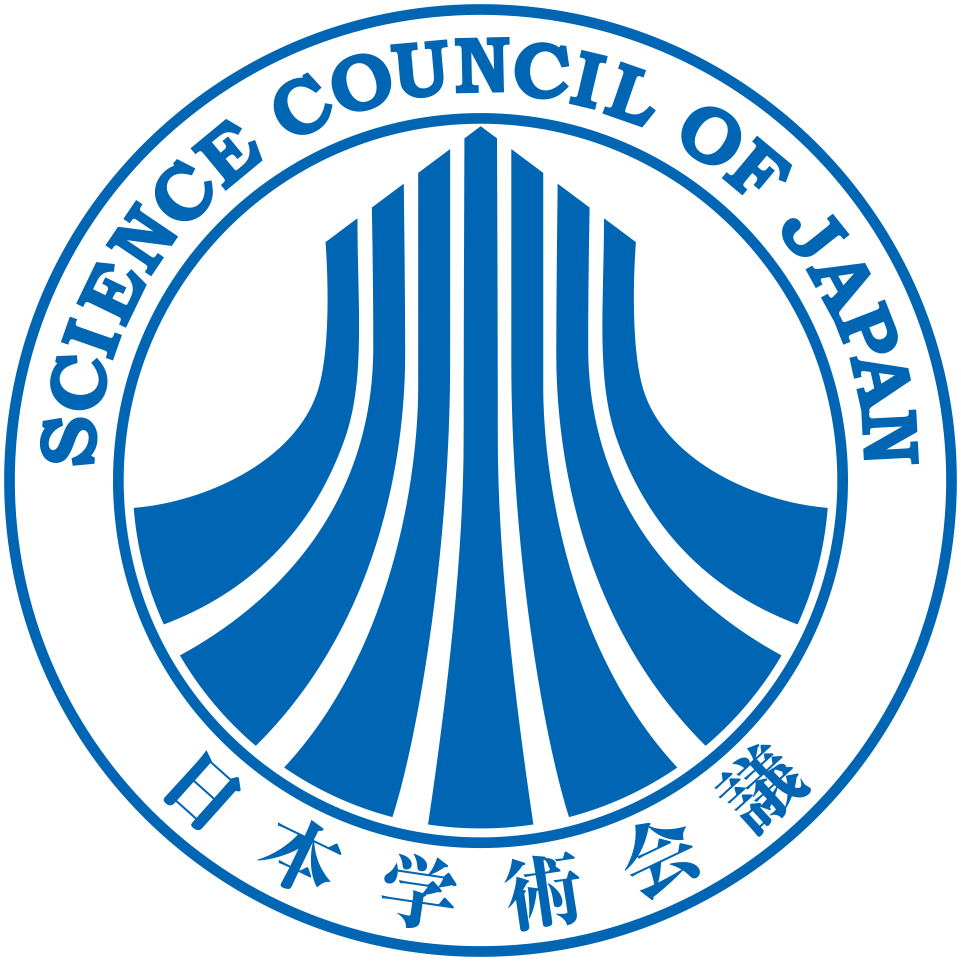 SCJ was established in January 1949 as a “special organization” under the jurisdiction of the Prime Minister, operating independently of the government, for the purpose of promoting and enhancing the field of science, and having science reflected in and permeated into administration, industries and people’s lives. It represents Japan’s scientists both domestically and internationally with the firm belief that science is the foundation upon which a civilized nation is built.

Following are its two functions:

– To make coordination among scientific studies to achieve higher efficiency

With a focus on the following four activities, SCJ is extremely active in its deliberations, helping to improve and develop science in Japan, and strengthening the inseparable alliance with the Council for Science and Technology Policy, which is the command center for Japan’s science and technology policies.

– Establishment of networks among scientists