The Spectre of Afghanistan: Security in Central Asia 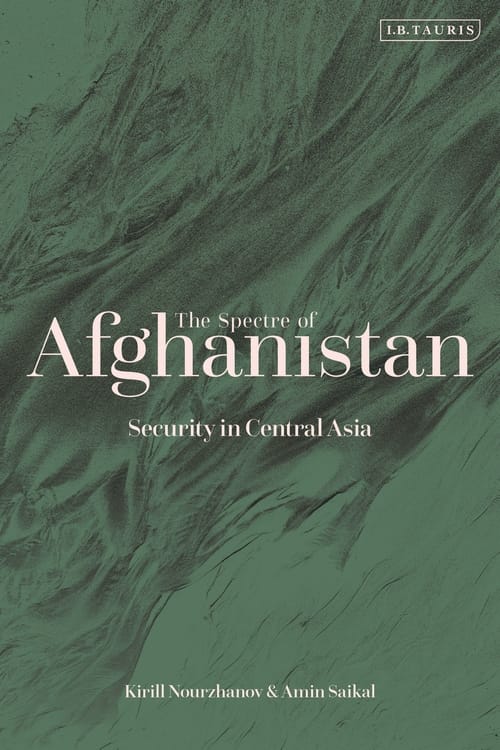 Aiming to connect a number of divergent perspectives on the current state of Afghanistan, this book outlines the country’s past and present instability and how this impacts and is conceptualised by its neighbours as well as by international heavyweights such as Russia, China and the United States.

Given Afghanistan’s extensive cross-border ethnic, linguistic, sectarian and cultural ties with its neighbours – whatever transpires in the war-torn country is bound to have regional and global security implications. This study focuses on the current formal and informal defensive policies the states of Central Asia may or may not have in place in the event of the Afghan situation deteriorating further or the Taliban-led insurgency substantially widening their influence.

The book also considers the positions and policy responses of three influential actors in the region: Russia, China and the United States. It assesses the convergence of interests between these great powers in stabilising Afghanistan, and their divergence of geopolitical objectives in the region. With President Donald Trump unpredictably upheaving American policy in Afghanistan, an assertive Russia continuing to expand its influence across Central Asia and China seeking to have a wider economic and security role in the region, this book offers a timely assessment of an internationally-important topic.

Amin Saikal is Adjunct Professor of Social Sciences at the University of Western Australia, a Fellow of the Academy of the Social Sciences in Australia, and  author of ‘Modern Afghanistan: A History of Struggle and Survival’ (2012), and ‘Iran Rising: The Survival and Future of the Islamic Republic’ (2019).

Kirill Nourzhanov is Senior Lecturer in the Centre for Arab and Islamic Studies at The Australian National University, Australia.